Growing up without a mother is totally hard. But, Amelie was surviving her life with the full of happiness. Amelie an innocent girls live in Paris with her father. She is a waitress in some restaurant and struggling help people around her.

The starting was very creative instead of direct to the full story line. Even the background information, the characters was delivering on the unique way and creative story. Each movement in this film showed the creativity by the director that can capture attention from the audiences. 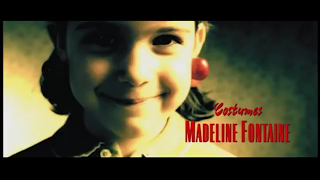 A plot containing a bit confusing about the story line. Many sub story with the many different situation but all these things are related to Amelie. Luckily, it was full of details of the story. Audrey Tautou (Amelie) is a good actress. She can express their feeling and action in natural ways. The body gesture, eye contact and the way she smile can express what she really mean it.

This movie was shot in the beautiful environment and location. The cameraman shoots in the best angle. Angle of view effects the film itself. Mostly, they shoot on full scenery to show the full situation. The aesthetic quality of the blur was very good. Bokeh has been used on this film to show the out-of-focus area. 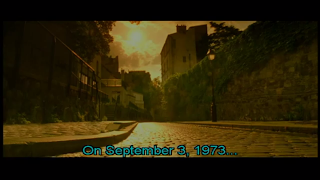 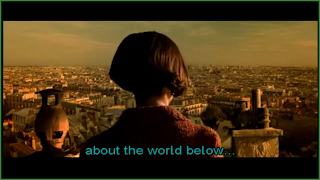 Lighting is another criteria that will consider as a good film. This film gives at least 85% absolute lighting, which is suitable with the mode for each scene. It can be categorized as  good as modern classic film.

The ending is simple but nice. All the question marks was reveal at the ending session. The girl with the full of imagination get the happy ending with that guy. Totally Amelie's film was directed well. But why she keep pick up the stone and put on her pocket? Mysterious!